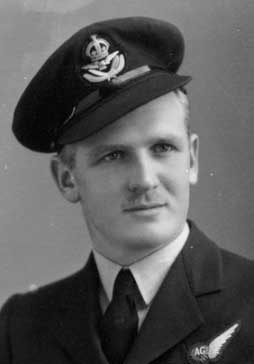 Ray's childhood was spent on the Kybybolite Experimental Farm in the southeast of SA, where his father was employed as a supervisor. From Roseworthy, Ray left to serve in World War II, later with the RAF in Britain, gaining a DFC for his efforts. (photo right)

Although Ray also gained a diploma in dairy studies from Hawkesbury College and spent his early working life in the dairy industry, he turned his attention to plants (and specifically weeds) in the 1950s. He joined the Nature Conservation Society of SA in 1964, only two years after its formation, being nominated for membership by then head of the State Herbarium, Hansjörg Eichler.

Ray became a prolific collector for the State Herbarium of South Australia, which holds around 12,000 specimens collected by him. Most of his early collections are from 1963–4 from Eyre Peninsula, where he was employed by Local and State Government as a Weeds Officer for the Eastern Eyre Peninsula Weeds Board, Lincoln Council and the Department of Agriculture.

In 1971 he was transferred to the head office of the Agriculture Department in Adelaide, where he was employed as an agronomist with the Weeds Section. He was the department's Local Government Liaison Officer for some time and latterly specialised in weeds identification and advice with the Pest Plants Commission, building up an extensive herbarium of weed specimens, which has since been transferred to the State Herbarium.

In his retirement he worked with the State Herbarium as a volunteer and collected widely around Australia during his holiday trips. 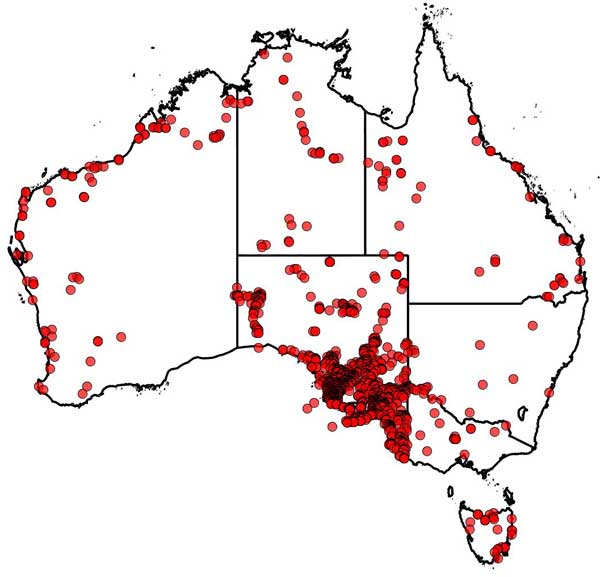