Althofer was born at Dripstone in Wellington in the Central West New South Wales. He attended school locally, in Dripstone, then Wellington and Mumbil.

Australian botanist, nurseryman, author and poet, with a special interest in the mint-bush genus Prostanthera as well as other Australian native plants, who founded the Burrendong Botanic Garden and Arboretum.

Althofer grew up working on his father’s farm and orchard, becoming an orchardist himself. In 1938 he established a native plant nursery at his property “Nindethana” at Dripstone. Inspired by the American example of the Arnold Arboretum, and assisted by his brother Peter, he lobbied for the establishment of a similar institution with a focus on Australian native plants. As a consequence, the 167 ha Burrendong Botanic Garden and Arboretum on the foreshore of Lake Burrendong, near Wellington, opened in 1964.

See George's history of Nindethana Nursery, which later became Burrendong, in this 1956 document. 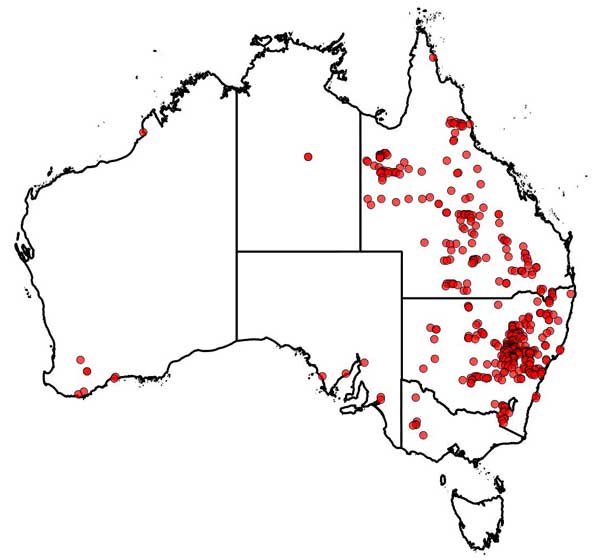