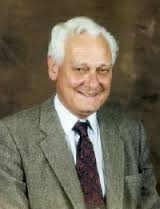 David Ashton was one of Australia's most regarded botanist and a leading authority on the ecology of Australia's mountain ash (Eucalyptus regnans) forests. He was Associate Professor of Botany at the University of Melbourne until his retirement in 1989.

Throughout his career Ashton studied and documented how forests change over time and how they relied on and respond to bush fires. He also went on to study other plants and ecosystems including alpine regions of Australia and North America, Antarctic vegetation and beech forests in Chile. When not involved in research or lecturing, Ashton worked on many government advisory bodies including the Victorian National Parks Advisory Council and spent much time painting landscapes and writing poetry.

He received many honours and awards including the Medal of the Order of Australia (OAM), the Ecological Society of Australia award and the Victorian Department of Natural Resources and Environment established the David Ashton award for its staff in his honour. 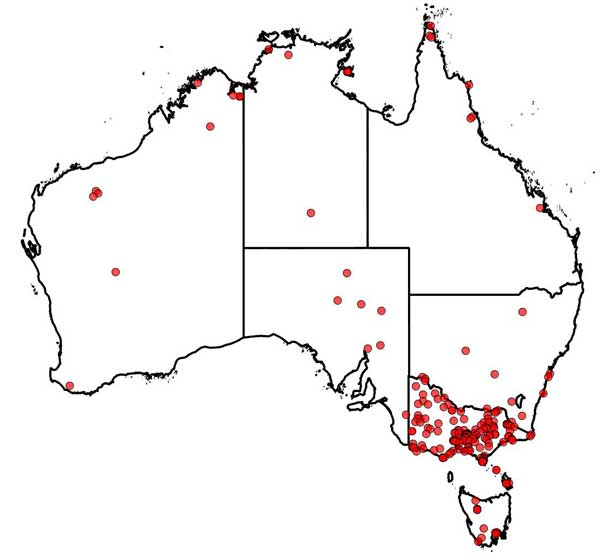