Undertook her primary education at a bush school in the Birrego district of NSW, commenced secondary education with Blackfriars Correspondence School, then 'Stratherne' Hawthorn, Vic. Tertiary education at University of Melbourne obtaining at B.Sc. in 1957.

In a career spanning 34 years (1956-1991) at the National Herbarium of Victoria, Helen Aston became one of Australia's leading authorities on freshwater vascular plants.  In particular, she has published revisional work on Juncaginaceae, Menyanthaceae (Nymphoides, Villarsia) and Pontederiaceae.  She is perhaps best known for her pioneering book Aquatic Plants of Australia (1977), but has also made major contributions to the Flora of Australia (Podostemaceae, Pontederiaceae and Sparganiaceae) and in retirement has three more family treatments in preparation (Juncaginaceae, Limnocharitaceae and Menyantbaceae).  She also has a strong interest in ornithology.  Her main herbarium is at Melbourne (MEL), with duplicates in several other Australian herbaria. 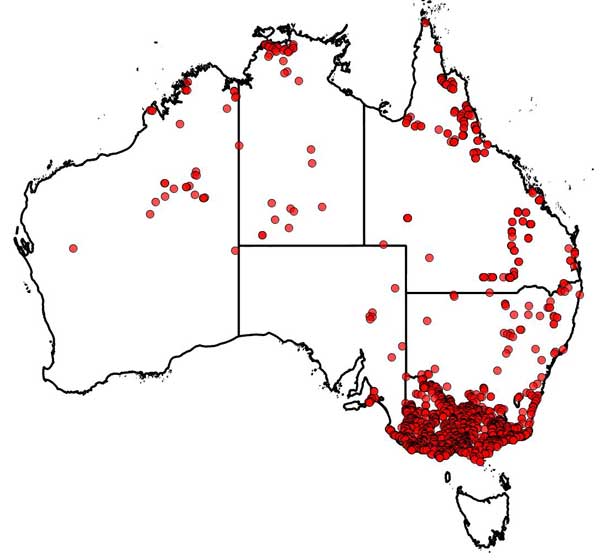