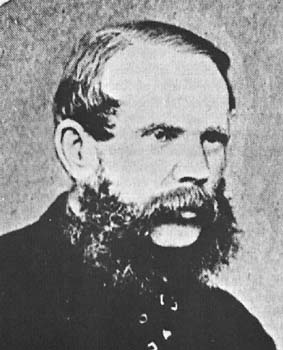 Collected north of Mt Searle and to Blanchewater, South Australia, in 1856.  In 1858 he led an expedition in South Australia towards Lake Torrens, exploring the eastern shores of Lake Gairdner, Lake Maefarlane, Lake Hart and Island Lagoon.  The botanist on the latter expedition was J.F.A.D.Herrgott. Specimens from both expeditions are in Kew (K) and Melbourne (MEL).