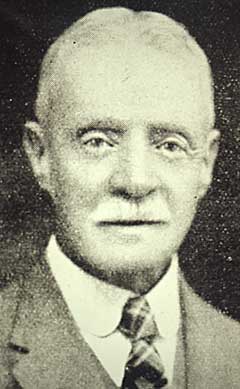 He arrived in Australia in 1879, and in 1880 joined the staff of Newington College, Sydney, as science and art master. In 1888 he obtained an appointment at the Sydney Technological Museum, and in 1898 became curator and economic botanist. Baker, who retired from the Museum in 1921, was lecturer in forestry at Sydney University between 1913 and 1924. He was a member of the Royal and Linnean societies of New South Wales, in whose journals he published more than 100 papers, which include descriptions of many new species of eucalypts.

His other publications include:

He was awarded the Mueller Medal by the Australasian Association for the Advancement of Science (1921), and the Clarke Medal of the Royal Society of New South Wales (1922).