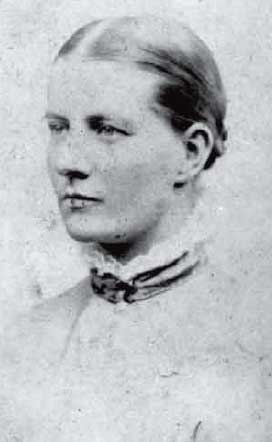 Daughter of Henry Jefferson Bate, who lived for many years on a dairying property at Tilba Tilba, she collected plant specimens for F. Mueller (q.v.) between the Tilba coast and Mt Dromedary, N.S.W., during the period 1881-84. On 6 September 1886 she married John Vincent Griffiths, a storekeeper at Bombala. In 1921 the Griffiths moved with their son to a Jersey stud farm near Kyogle, remaining there for the rest of their lives. Mary’s later interests were gardening and fine needlework.

Mary married John Vincent Griffiths (d.1940), a storekeeper at Bombala, and they had five children.

Five letters survive from Mueller to Mary, and three letters from Mary to Mueller.