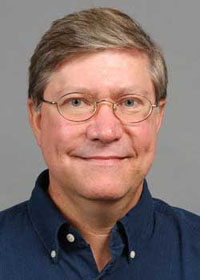 His early academic career was as an Assistant Professor of Biology and Curator of the Benedict Herbarium (WOCB) at University of Windsor, Ontario, Canada (1984-1987). In 1987 he moved to Edmonton, Alberta, Canada to take up the post of Assistant Professor of Botany and Curator of the Vascular Plant Herbarium (ALTA) at University of Alberta (1987 1990). He was promoted to Associate Professor of Botany in1990 and Professor of Botany in 1995. During his sabbatical year in1994, he was Visiting Adjunct Scientist at Washington State University, Department of Botany. While at the University of Alberta he taught courses in General Botany, Economic Botany, Plant Geography, Morphology and Anatomy of Vascular Plants, Plant Systematics, Principles of Biological Systematics, and Molecular Systematics and developed his research program on evolutionary studies in Antennaria (Asteraceae).

In 1997, he emigrated to Canberra, Australia, where he became a Principal Research Scientist with the CSIRO, Division of Plant Industry working at the Australian National Herbarium (CANB). He also became an Adjunct Reader in Botany at the Australian National University, Division of Botany and Zoology. He specializes in systematics and evolution of the Asteraceae (Gnaphalieae) and citroid Rutaceae of Australia and the world.

He has collected plants around the world, including Australia, New Zealand, New Caledonia, United States of America, Canada, South America, southern Africa, Madagascar and western Europe. His collections are primarily deposited in ALTA and CANB with duplicates of many collections in CAN, CHR, DAO, F, MO, NBG, NSW, OS, P, PERTH, PRE, RM, TAN, US, and WOCB. 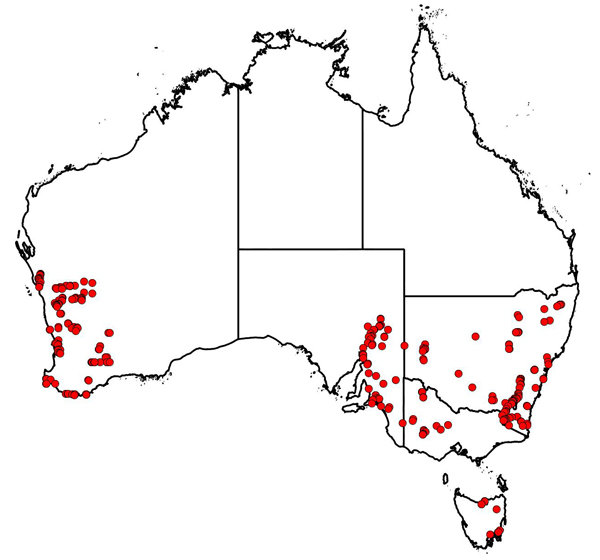