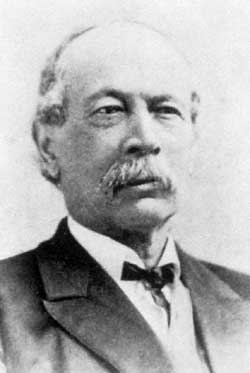 Although he qualified in medicine his main interests were anthropology, botany and some entomology. He arrived in South Australia in 1844 and lived amongst the natives, learning their languages and studying their habits; the results of his observations were published in various journals, including Nature. He described many new species of insects, which were mainly published in Germany. During the period 1844-47 he collected 'vast' quantities of plants, many of which he gave to F. Mueller. Although he returned to Germany in 1847 he later went to California and, as a result of his friendship with Mueller the latter sent him many plants; in this way a large number of Australian species were introduced into California. Dr Behr also published on the plants of that State.

His name is commemorated in the genus Behria and about 40 species of Australian plants; genera represented when the species were named include Abutilon Aristida, Baeckea, Calytrix, Diuris, Eremophila, Grevillea, Malva and Pimelea.

Wrote paper on flora of S.A.