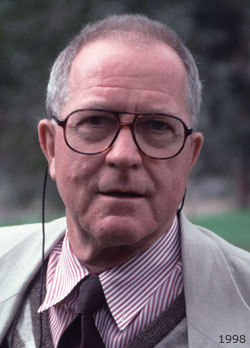 Ian Brooker graduated from Adelaide University. He started working in the soils area of the South Australian Department of Agriculture, later joining the Botany Department of the Australian National University where he undertook further studies. Following this he worked in Western Australia and later with the Forest Research Institute in Canberra where he specialised in eucalypts. Working for CSIRO he eventually joined the Australian National Herbarium in Canberra where his specialist eucalypt knowledge led to the production of the interactive computer key to the eucalypts, EUCLID, in ever more comprehensive editions from 1997 to 2006.

Brooker officially retired from CSIRO, and the Australian National Herbarium, on 2 June 1999.

In retirement Brooker was an Honorary Research Associate with CSIRO's Tree Seed Centre.

In a private capacity he published the popular Field Guide to Eucalypts, Vol. 1 in 1983, Vol. 2 in 1990, and Vol. 3 in 1994, in collaboration with David Kleinig with whom he worked in the CSIRO Division of Forest Research.

Brooker described 44 taxa of Eucalyptus on his own, but collaborated widely and jointly described another 171, many of those with Steve Hopper, later a Director of the Royal Botanic Gardens, Kew.

His name was honoured in 1979 when Alan Gray described Brookers's Gum as Eucalyptus brookeriana.

He never married, and in his private life he was very involved with the Anglican church, travelled extensively, and had a fascination with Eastern Orthodox Christianity. 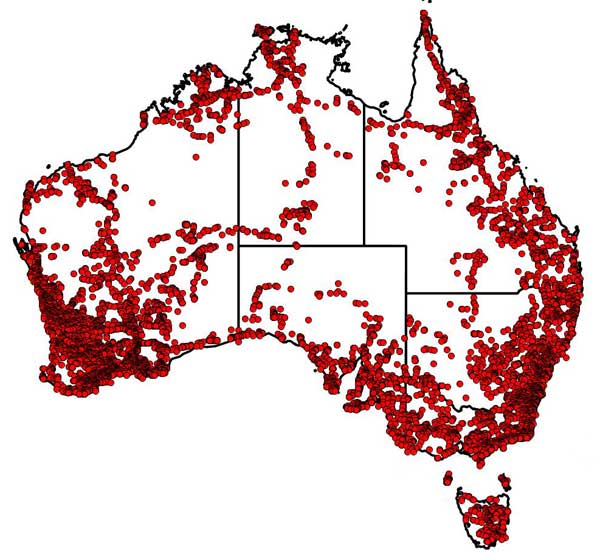