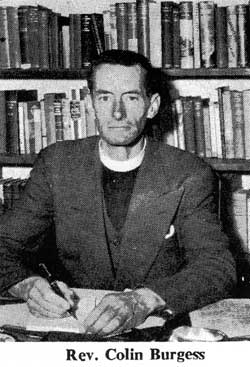 He became a Church of England curate at Parramatta and was later stationed for a long period in the Blue Mountains of New South Wales. During this time he collected and got to know the flora of the area very well.

He wrote Blue Mountain Gums (1963), one of the best local hand-books for the amateur botanist at the time and yet technically of a high standard.

In his later years (1961-72) he filled a position as Botanist with the Canberra Botanic Gardens (later ANBG) in the Department of the Interior, Canberra. Additional to collecting in the Blue Mountains Burgess made numerous trips elsewhere in New South Wales, and in the Australian Capital Territory.

His wife also worked at the Canberra Botanic Gardens in the 1960s and early 1970s. 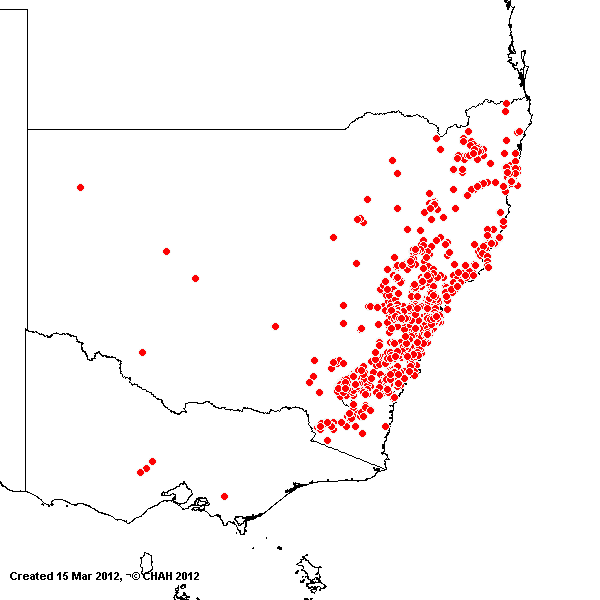