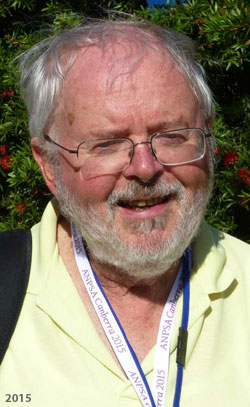 At university Dick had a facination with history. Family and the scouts introduced him to the Australian bush. Bushwalking, plant recognition and photography followed.

Throughout his life, Dick has read on Australian history, the natural sciences and the people involved. An opportunity to teach in Tasmania led to that state becoming home.

Dick moved to Tasmania in 1970 to teach mathematics and science in North West Tasmanian high schools and immediately became involved in bushwalking with the North West Walking Club. After serving in many positions including Secretary, Conservation Officer and President, he was made a life member of that organization in 1981.

Dick also joined the Society for Growing Australian Plants (now the Australian Plants Society Tasmania Inc.) as a foundation member of the North West Group of the Tasmanian region. He has served in many positions in that Society, including President and Secretary of the North West Group, Vice President, Secretary and Nomenclature Officer of APST Inc. and was made a Life Member in 1989.

For ten years (1983-94) he collected plant material for the Australian National Botanic Gardens in Canberra. (mostly CBG), and helped with the establishment of the Tasmanian Section in those Gardens. He later collected for the Tasmanian Herbarium (HO).

Since retiring from teaching in 1998, he has been the curator of the Tasmanian Section at the Tasmanian Arboretum at Eugenana, near Devonport.

His first efforts at authorship were identikits for three of Tasmania's magnificent national parks. 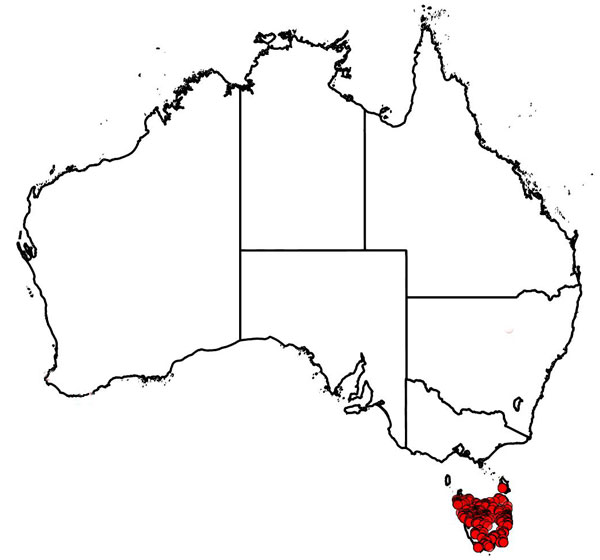 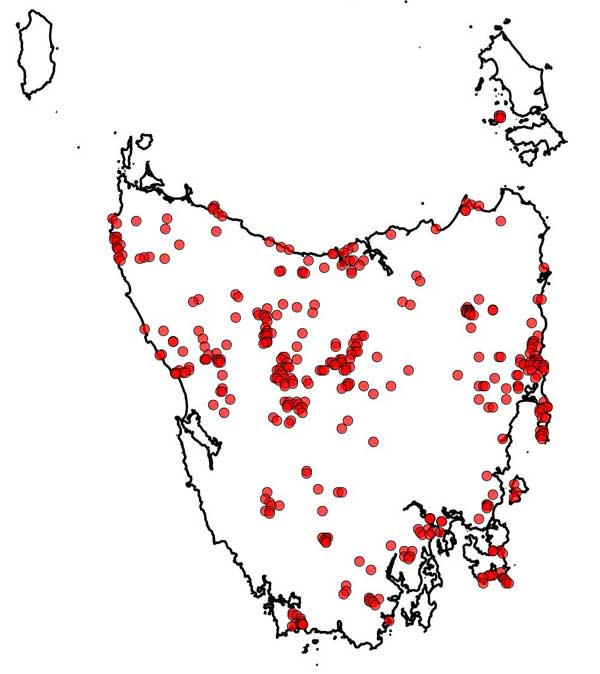