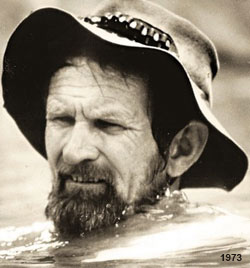 Trained as a teacher and in the 1950s teamed with Vincent (Vin) Serventy to travel the State visiting schools to give classes on nature study and recruit student members for the WA Gould League (established in 1939 as an adjunct of the Education Department). Both became well known through participation in the Wild Life Shows, held annually in the Perth Town Hall. Harry's particular interest was reptiles while Vin's was birds, but both had a broad knowledge of local natural history.

He was a populariser of science and natural history for both child and adult audiences and, as conservation consultant to the Barrow Island oilfield and many other projects, played a major role in environmental conservation and restoration in Australia. He presented the popular ABC television series In the Wild. He also authored the books In The Wild, In the Wild (Part II) and Looking at the Wild.

Harry sometimes collected plants for the Perth Herbarium. He was not a prolific collector (given his other interests he would have had little time for it), but he had a good memory for what he had seen and tended to collect plants that he had not seen before. Nonetheless, AVH has about 977 specimens attributed to him, most collected between the late 1950s and the early 1970s.

In 1970 Harry received an OBE, upgraded to CBE in 1980. In 1979 he was named, jointly with Neville Bonner, Australian of the Year. He received an Honorary Doctorate from Edith Cowan University in 2003. He was named a National Living Treasure by the National Trust in 2012 and later that year was appointed an Officer in the Order of Australia (AO). 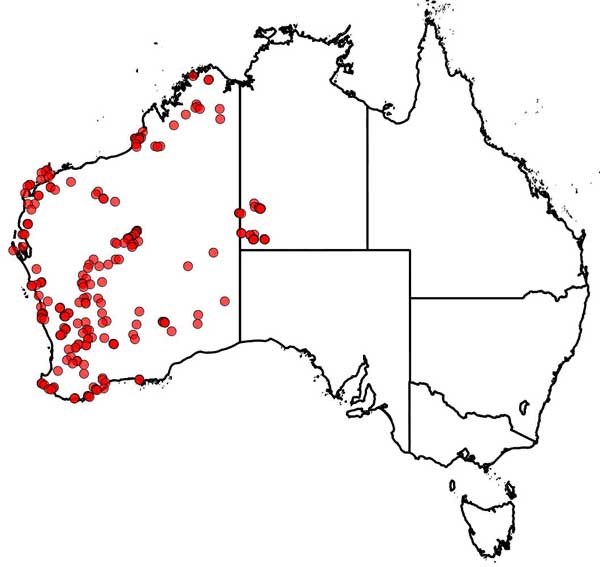