Born at Irymple, Vic., 22 December 1908, and is a grandson of the noted Tasmanian naturalist, Ronald Campbell Gunn.

Cameron, a civil engineer, spent a large part of his professional life in various senior positions with Australian Paper Manufacturers Ltd, but took a keen interest in botany. He contributed several papers to the Victorian Naturalist and to Muelleria, as well translating Cavanilles' paper On the Soil, Natives and Plants of Botany Bay, which is really Luis Nee’s report of part of Malaspinas’s Expedition. In pursuance of his botanical interests he visited the Royal Botanic Gardens at Kew and the Institute Antonio José Cavanilles in Madrid. His herbarium has been given to Professor D. Carr of the Australian National University. 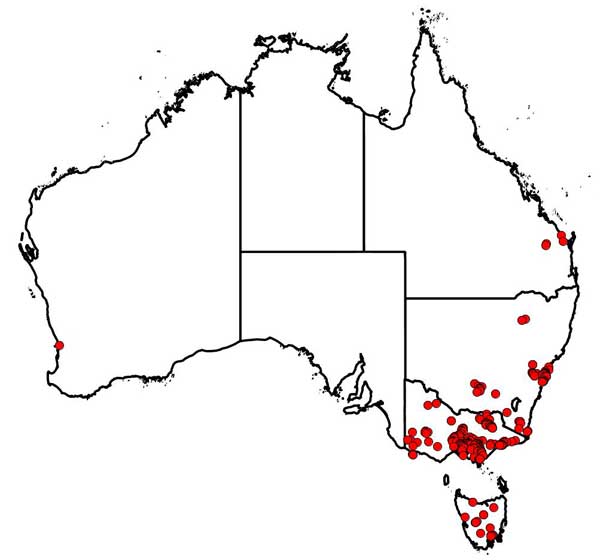