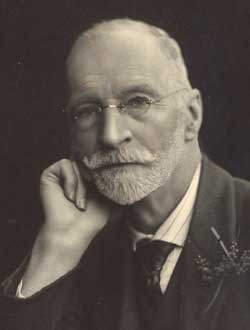 The ornithologist Archibald James Campbell was the eldest son of Archibald Campbell and Catherine née Pinkerton. He was educated at a private school in Melbourne and entered the Victorian Civil Service in 1869. He retired from the Federal Customs Department in 1914.

Campbell had a great interest in wildlife and was an active member of the Field Naturalists’ Club of Victoria, specialising in ornithology. He was a founding member of the Royal Australian Ornithological Union and was twice elected President, once in 1909 and again in 1928. In 1900 Campbell published his book Nests and Eggs of Australian Birds, which became a standard work on Australian ornithology. For many years he was editor and co-editor of the Union’s journal, The Emu.

Campbell was also a founding member of the Wattle Club in 1899, and involved in the establishment of the Australian Wattle Day League in 1911. He was made a life member of the League in 1912. Campbell’s book, Golden wattle, our national floral emblem: being a particularly unique series of photo-pictures of wattles, or Australian acacias, in full flower (with the introduction of a figure for idealistic purposes), and some scenes of wattle wilds, together with descriptive letters, was published in Melbourne in 1921, with a foreword by Sir William J. Sowden.

Campbell travelled widely throughout Australia, studying birds and flora. He wrote numerous articles about his travels and his findings, most of which were published in The Australasian.

Archibald Campbell died at Box Hill, Victoria on 11 September 1929 and is buried in St Kilda Cemetery. 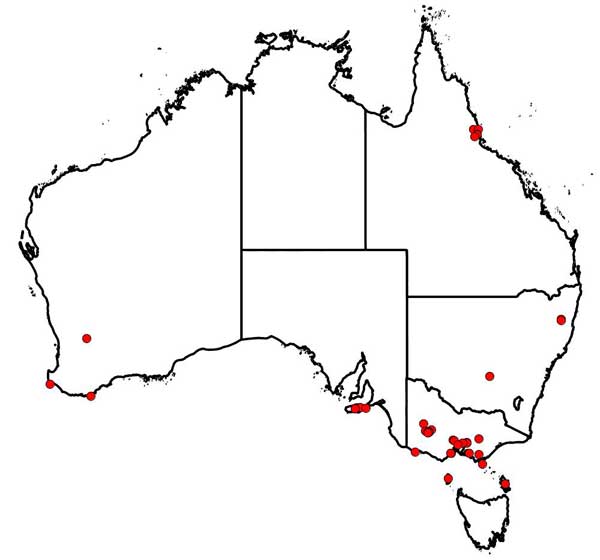