Appointed lecturer in Botany and Curator of the John Ray Herbarium (SYD) at the University of Sydney in 1955, eventually becoming Associate Professor, before retiring in 1989. His taxonomic research has mainly centred on the Campanulales, particularly on Brunoniaceae and Goodeniaceae. He has also published revisional treatments in Geraniaceae, and worked on cytology and hybridisation in Dianthus. He was co-author of the Flora of the Sydney Region in its various editions (1972-1993), as well as serving on the Editorial Committee for the Flora of Central of Australia and the Flora of Australia. Carolin was principal author of Flora of Australia Vol. 35. Brunoniaceae, Goodeniaceae (1992). During his tenure at the University of Sydney a generation of students was imbued with enthusiasm for plant taxonomy, and Sydney became a focus for taxonomic studies. His collections are mainly housed at SYD. 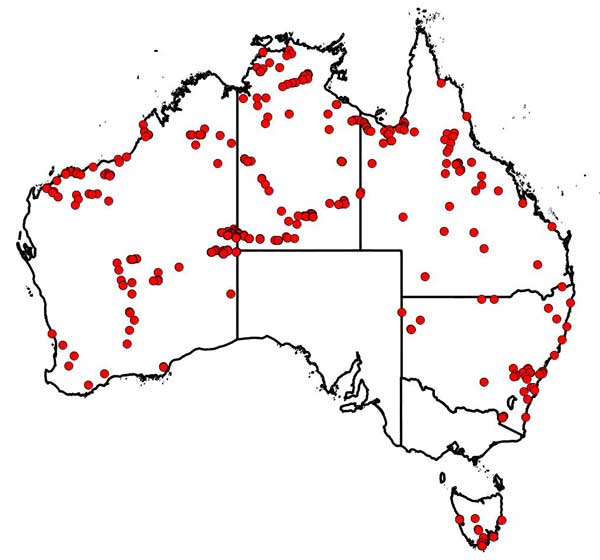