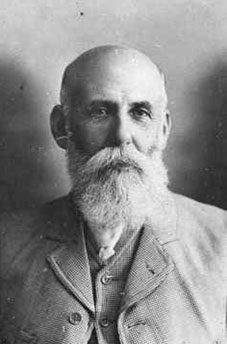 Cheeseman was the Auckland Institute and Museum botanist and sole curator for 50 years (1874-1923). He was one of New Zealand’s greatest botanists, and the first with a New Zealand education. During his career, Cheeseman described over 130 species and three plant genera. Sixteen plant species from New Zealand and Rarotonga are also named after him. He published the Manual of the New Zealand Flora (1906, 2nd ed. 1925) and Illustrations of the New Zealand Flora (1914), as well as countless scientific articles, primarily on botany, but also including zoology and ethnology. Cheeseman’s herbarium numbered some 10,000 specimens. He was elected fellow of the Linnean Society of London and received their prestigious gold medal in 1923. He was president of the New Zealand Institute in 1911 and later became a fellow; in 1918 he was awarded the Hector Memorial Medal and Prize.