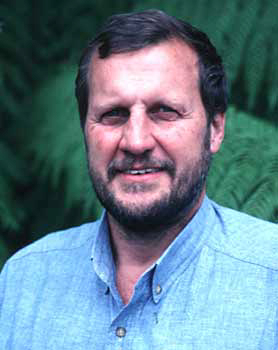 Graduated in botany and zoologogy at the University of Sydney specialising in biological systematics and ecology. Almost immediately offered first full-time job in 1973 as a botanist with the Papua New Guinea Department of Forests at the PNG National Herbarium and Botanic Gardens in Lae. As a two year contract was renewed, and renewed, and renewed, PNG achieved self government and independence, and he moved through the ranks to become Director of the botanic gardens and herbarium, specialising in ferns, and spending 15 years "doing botanical field work and botanical exploration in one of the most biological exciting places on earth". During this time he married and had two sons. 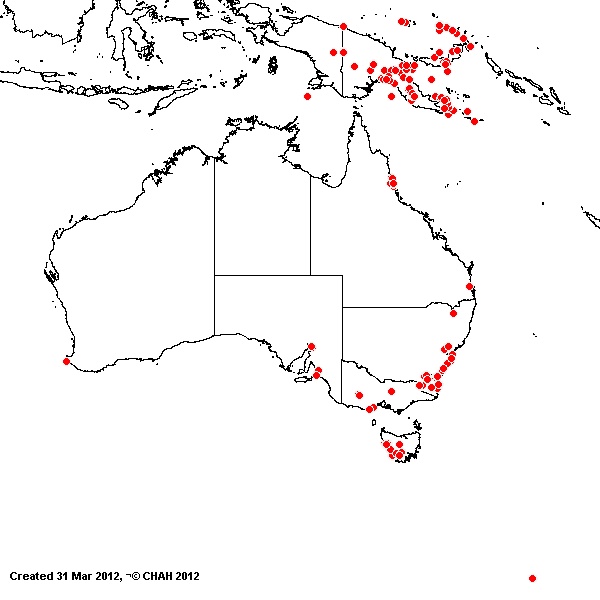