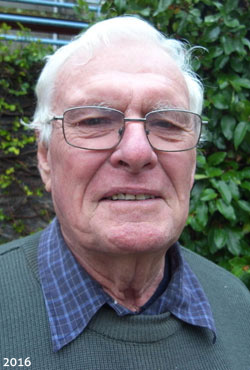 Geoff was a Soil Conservationist with the former Soil Conservation Service of NSW and its later entity, the Department of Conservation and Land Management, from 1963 to 1992. He spent some 20 years working in western NSW and during this time the field work for Plants of Western NSW was undertaken.

He acted as overall organizer and co-ordinator of the 1981 'Plants of Western New South Wales' project and contributed much to the introductory section. Many of the plant descriptions were his responsibility, and he provided a major proportion of the colour plates. He collected a large number of the plant specimens included in the checklist and recorded much of their distribution, habitat and flowering data.

Geoff left the west for a 2 year period as Regional Director of Soil Conservation for the Metropolitan Area, based at Goulburn and in 1983 transferred to the organisation's Head Office in Sydney as Chief of Services and later Executive Director, Planning and Development.

He has retained a deep interest in the flora of the west and in 1992 left the Public Service to establish his own consultancy company – Geoff Cunningham Natural Resource Consultants Pty Ltd – that specialises in flora and soil surveys. Much of the work that he has undertaken in his consultancy role has been associated with the western flora.

Geoff has published extensively in the flora, land inventory and rangeland management fields. 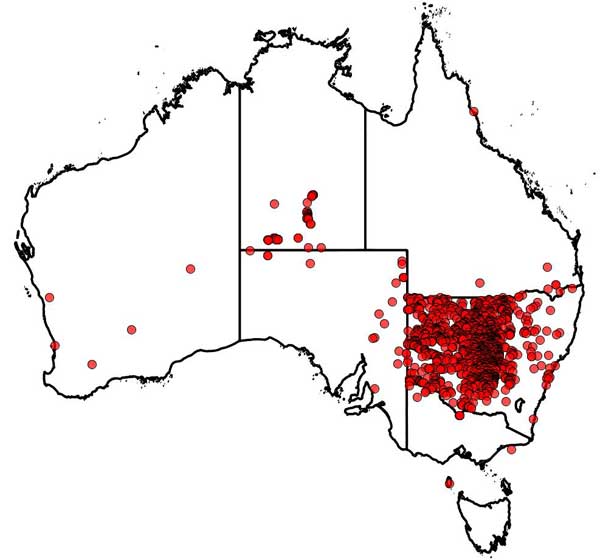