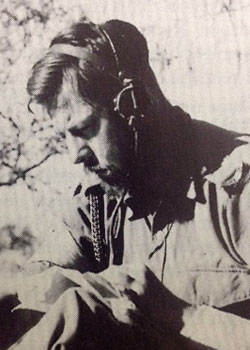 Consett Davis had an outstanding academic record and appeared destined for great things. In 1943 he contemplated applying for the chair of biology at the University of Western Australia.

Although effectively in a 'reserved occupation', Consett Davis enlisted and was posted to an army guerilla unit operating in the Kimberley, WA, in 1943. His role was to identify edible plants and he used the opportunity to make scientific collections of both plants and animals.

Although determined to see active service, Consett Davis' military career was curtailed when he was persuaded to go to New Guinea as a biologist with the Tropical Scientific Service to study the disease 'scrub typhus'.

Much more detail in Kevin Kenneally's article below. 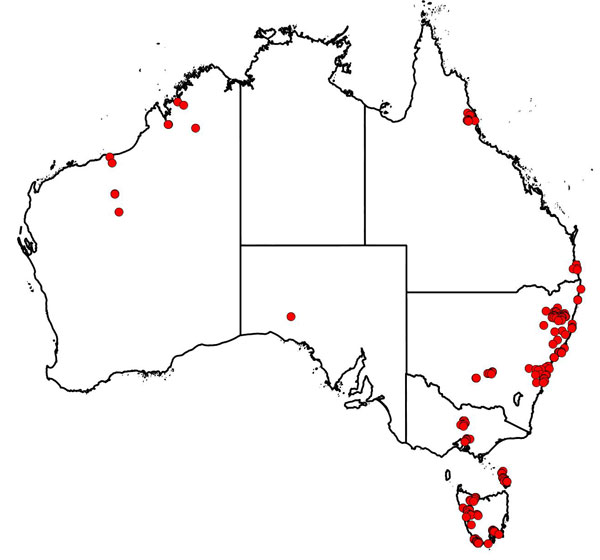