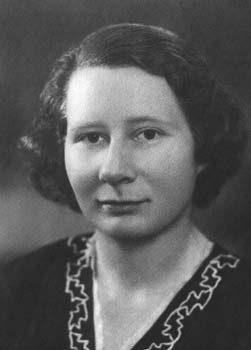 Held a joint appointment from June 1933 to 1949 as curator of the herbaria at the Waite Institute and the Botany Department, University of Adelaide, South Australia. She was lecturer in Systematic Botany at the University of Adelaide, halftime from 1943, fulltime from 1950, and was Senior Lecturer from 1966 until December 1971. She wrote the catalogue of plants for the Simpson Desert Expedition of 1939. Con Eardley conducted research on South Australian sphagnum bogs and swamp vegetation in 1943, moving on to arid zone plants, and cytology, in later years.

She was instrumental in training a generation of taxonomists in Adelaide, inspiring them with her enthusiasm.

Her herbarium was lodged at ADU and ADW, both since transferred to AD.