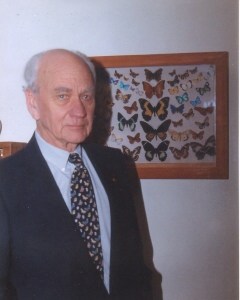 In 1994 Bob was awarded the Order of Australia Medal (OAM) for his service to Entomology.