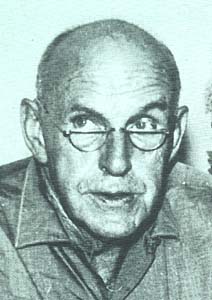 He described eight genera and about 200 species of Western Australian plants in about 320 publications.

Gardner's personal herbarium was bequeathed to the Benedictine Community at New Norcia, but was transferred to PERTH in June 1970. Lesser numbers of specimens are in A, AIB, B, K, MEL and NSW. 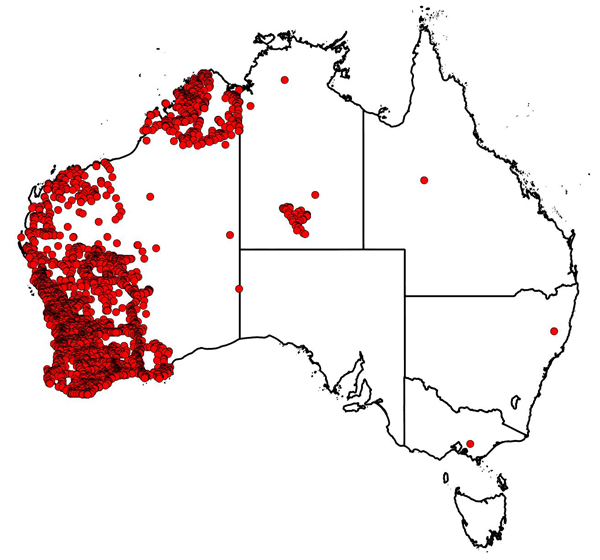