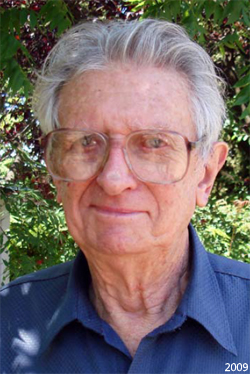 Lionel Gilbert was the outstanding historian of Australian botany of his time, and much more as well. He was an inspiring teacher and mentor of teachers, the author of numerous books and papers, and an eminent researcher and scholar.

Lionel grew up in the Sydney suburb of Burwood, was educated in Homebush and Sydney, before training at Sydney Teachers' College. He served as a radar operator in the Royal Australian Air Force in northern Australia 1943-1946, followed by 15 years teaching in NSW primary state schools. One of the many rare and historic books he donated to the library of the Royal Botanic Garden Sydney was one he sighted in a second-hand bookshop in 1944 while getting ready to "go north"; the young radar operator had very early developed an eye for an interesting old botanical book.

There are specimens of his in the NSW herbarium from the Northern Territory and the NSW north coast from these times. Later he recounted how he would go by bicycle seeking fern specimens following requests from Mary Tindale of the Herbarium staff.

After studying at the University of New England, Lionel was appointed to Armidale Teachers' College, and became chair of its Department of History. His PhD was awarded by UNE for a thesis, Botanical investigation of New South Wales, 1811-1880. During his career at the College, which became the Armidale College of Advanced Education, he established a museum, the Historic Resources Centre, and was also curator of the Armidale Folk Museum. He wrote and taught extensively on history, teacher education, adult education and the New England Region. His delight in the amusing and unexpected led to two books on graveyard epitaphs.

After retiring from the College in 1984, Lionel published a steady stream of books on personalities of Australian botany: naturalist William Woolls, orchid expert Herman Rupp and Director of the Sydney Botanic Gardens and eucalypt researcher (and much more) Joseph Maiden, as well as his history of the Royal Botanic Gardens Sydney. All of these involved extensive research and they are wonderful sources of information about the botanical past.

For many years he was an Honorary Research Associate of the Royal Botanic Gardens Sydney and over decades its botanists were proud to know him as a valued friend. 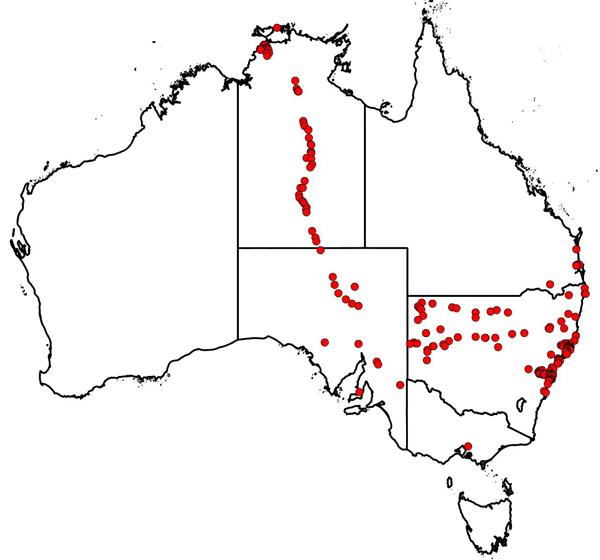