David William Goodall is an Honorary Research Associate at the Centre for Ecosystem Management at Edith Cowan University and Editor-in-Chief of the series Ecosystems of the World. Throughout his distinguished career which stretches over sixty years, Goodall has worked in the five major continents of the world and has (co-) authored well over 130 scientific works. His present interests include developing methods for probabilistic classification and its application to Australian Drosera species and subspecies and to vegetation data collected according to the Braun-Blanquet method. 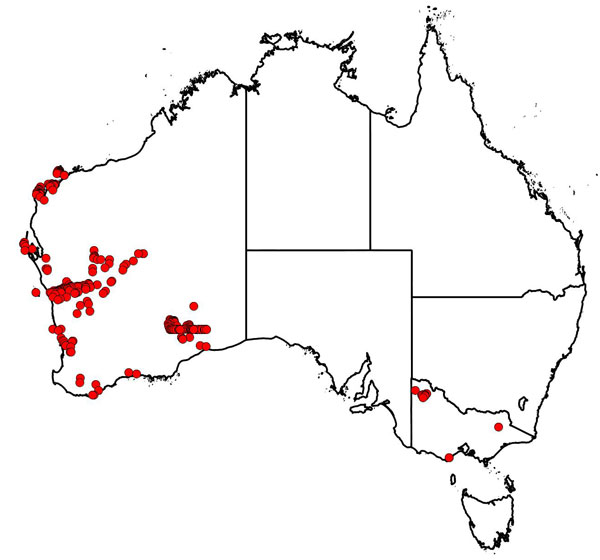