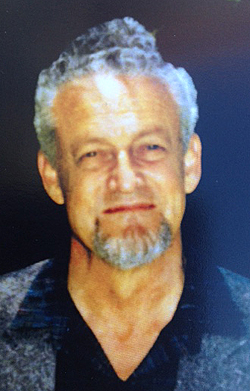 After the death of his mother, Max lived at times with his father and at other times with other members of his family around Sydney during the years of World War II. He undertook part of his secondary education by correspondence while living in the Blue Mountains, and completed it at North Sydney Boys High School.

After a short period working in the private sector Max obtained a job with CSIRO in Brisbane and later moved to Canberra. He first joined the Division of Plant Industry in 1950 and transferred to the Herbarium in 1955. By 1970 he was a Senior Technical Officer working on the taxonomy of Australian plants, especially alpine and naturalised species.

Co-author (with Nancy Burbidge) of The Plants of the Australian Capital Territory (1963) and The Flora of the Australian Capital Territory (1970). Co-author (with Alec Costin, Colin Totterdell and Dane Wimbush) of Kosciusko Alpine Flora (1979) and Kosciuszko Alpine Flora, 2nd edition (2000). [The spelling "Mount Kosciuszko" was adopted by the Geographical Names Board of New South Wales in 1997. This reflects the correct spelling of the surname of the Polish General Tadeusz Kosciuśzko, after whom the mountain was named.] 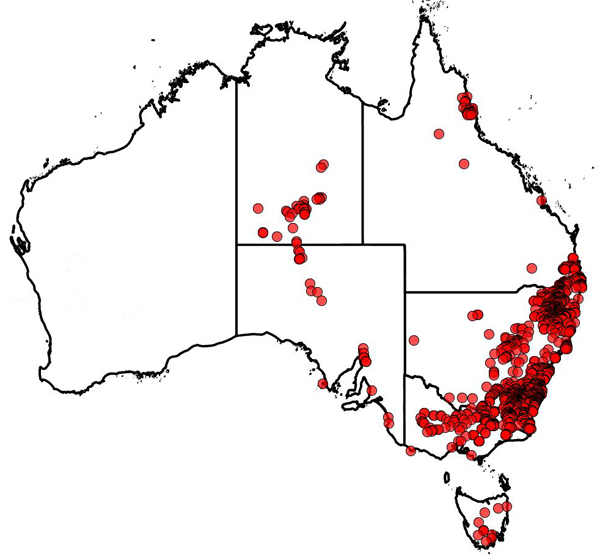