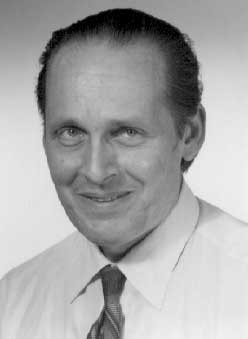 Mason was a Senior Scientist and a former Chairman of the Department of Botany, Smithsonian Institution. He died 23 April 1990 at his home of renal cell cancer after a long illness. Mason was internationally known for his lichen research.

He joined the staff of the Smithsonian Institution in 1957 and built the third largest lichen collection in the world. His 1967 (revised 1974, 1983) Biology of Lichens was the first comprehensive introductory treatment of lichens in English. His 1969 (second edition 1979) How to Know the Lichens became the standard guide for North American lichens. His baseline research on growth-rate and lead content of lichens, begun almost forty years ago, provided some of the first documentation of the impact of pollution on our environment. His research focused on large and widespread lichen families Parmeliaceae (foliose) and Thelotremataceae (crustose), using new chemical and scanning electron microscope techniques. His last work, a revision of Xanthoparmelia with 400 species (in press, utilizes pioneering computer techniques, including the use of data bases to analyse relationships, make identifications and automate descriptions.

A more detailed biography is available at: www.pwrc.usgs.gov/resshow/perry/bios/halemason.htm