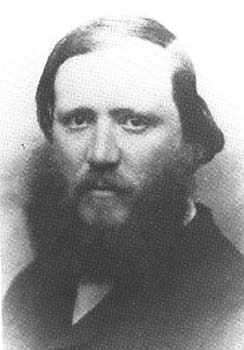 Arrived in Melbourne, Victoria, in 1853 and worked as a bank teller in Warrnambool (1855-1856) and Geelong (1856-1863). Moved to Tasmania in 1863. Editor of the Victorian Agricultural & Horticultural Gazette during his time in Geelong, and later editor of the Launceston Times (1863-1868), moving to Hobart from 1868. He wrote extensively on botany and agriculture, and collected throughout his time in Australia, including cooperation with John Fereday to collect algae at Tamar Heads for Harvey. His terrestrial collections are in HO, MEL and NSW.