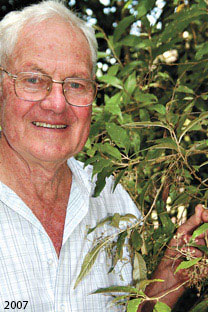 Born on Thursday Island in the Torres Strait, Qld in 1928; died at Maleny on 17 July 2017, after a long battle with illness.

David was born on Thursday Island where his early fascination with the natural world developed, but moved to South East Queensland when his parents took up a dairy farm at Springbrook. David joined the Department of Agriculture and Stock (later to become the Department of Primary Industries) in its horticultural section in 1960.

As David told it, he was asked to take an interest in the development of the ornamental plant industry, thus earning the enmity of his colleagues in 'proper' commercial agriculture, not least because it created a new source of competition for scarce funding. David not only took an interest in ornamental plants, particularly natives, but also in the insects that depended on them. In the early days of television he was a presenter on one of the early ABC television gardening programs, often having to deal with issues of plant health. This abiding interest culminated in his book, first published in 1980, and revised in 2014, Friends and foes of Australian gardens : including pests, diseases, parasites and predators.

In 1985 David retired from DPI, intending to devote all of his time to the cut flower nursery that he and his wife Olive had developed in Maleny. Over time they developed markets for Australian native plants, both here and overseas, many of them new to horticulture, and often grown from specimens they collected in their numerous trips "into the bush".

David was honoured with the award of an AM in 2007 for his services to horticulture.
He was a founding member of SGAP, later NPO, joining when the Society commenced in Queensland in June 1957.

Over the years, as well as writing many books, his name has been commemorated in Acacia hockingsii and Grevillea hockingsii.
One of his Wanetta series paper daisies was chosen as the floral emblem for Queensland's Centenary. 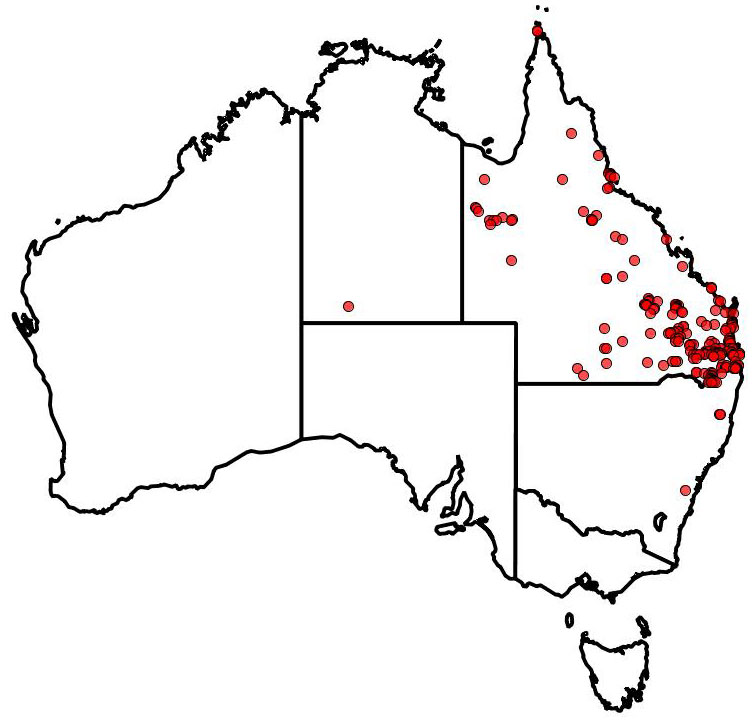