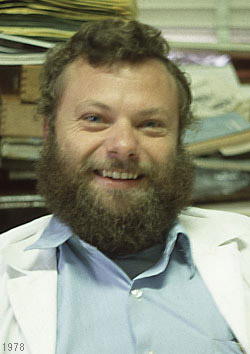 Surrey did his PhD at the University of Sydney on 'Ecological studies on the genera Triodia and Plectrachne in Australia', after doing a systematics Honours project on these grasses. He joined the staff of National Herbarium of NSW at the Royal Botanic Gardens, Sydney, as a systematic botanist in 1971 and worked there ever since, being promoted to the highest level in the NSW Research Scientist scale – Senior Principal Research Scientist – in 2008.

He had a wide area of botanical expertise, both nationally and internationally, especially in waterplants, grasses, chenopods and weeds. His broad interests in 'plant matters' led to him being involved in many wetlands and catchment advisory committees in NSW and elsewhere.

After a long illness his last official day of duty at the Herbarium was 20 November 2009. He died six days later.