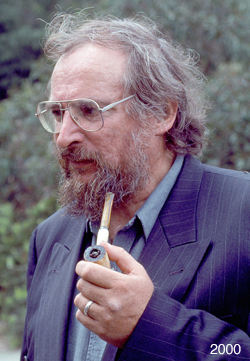 Both of his degrees are from the University of Melbourne and his doctoral thesis was Geographic variation in Eucalyptus globulus Labill.  He later became a lecturer in Geography at the University of Tasmania, where he engaged in a survey of Tasmanian coastal heathlands, the long-term impact of fire and mowing on the invasion of alien plants in Themeda grassland in Hobart and in studies of geographic variation and hybridization in Eucalyptus.