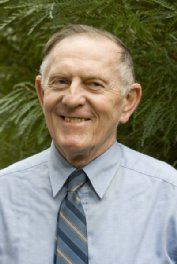 He left Europe in 1950 and lived for 5 years in Ethiopia before migrating to Australia in 1955. After working for several years in the chemical industry he joined in 1964 the Museum of Applied Arts and Sciences in Sydney. From then on he involved himself almost exclusively in the study of the chemical constituents of Australian native plants.

He has been president of the Australian Society of Perfumers and Flavourists, as well as Chairman of the Essential Oil Committee of the Standards Association of Australia, and from 1979 he has been Senior Research Scientist at the Biological and Chemical Research Institute of the N.S.W Department of Agriculture. Dr Lassak is a graduate of the University of New South Wales where he obtained the degree of Ph.D in 1972.

He was later an Honorary Research Associate at the Royal Botanic Gardens, Sydney, NSW, where he worked on chemotaxonomic studies on the essential oils of the NSW indigenous flora and on dangerous cycads.

He was exceedingly well travelled and spoke at least 4 languages (and according to Erich, murdered at least twice as many). He had a wicked, dry sense of humour, had little patience for fools, but was a kind and generous man. (Garcia Miguel) 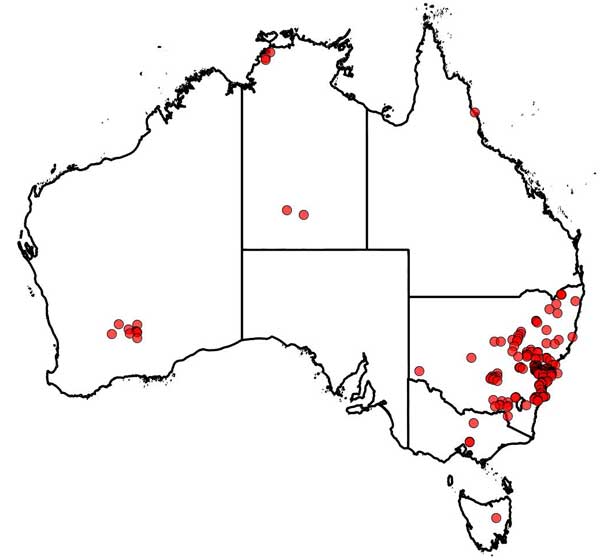