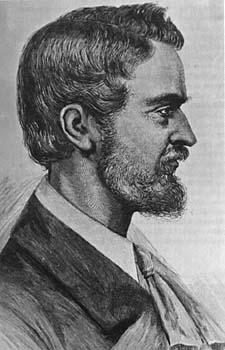 Well educated in natural history, Leichhardt arrived in Australia in February 1842. He led an expedition from Dalby (Queensland) overland to Port Essington (Northern Territory), October 1844-December 1845. A second expedition set out from the Darling Downs, Queensland, for Western Australia in 1846, but failed and returned. An attempt to repeat this expedition in 1848 resulted in the disappearance of the party without trace.

His collections are lodged in MEL and NSW, with a few duplicates elsewhere (e.g. B, BM, HO and P).