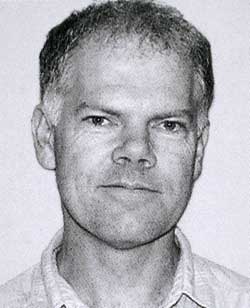 David Mackay was botanical illustrator at the Royal Botanic Gardens Sydney for 16 years and at the National Botanic Gardens of Papua New Guinea before that. He has been guest artist at Kew Gardens London, the University of California at Berkeley and the Linnean Herbarium in London. He was commissioned to illustrate his first book - on orchids at 15. Since then he has illustrated well over 150 books and scientific papers. More than 5,000 of his drawings and paintings have been published.

Examples of his work: