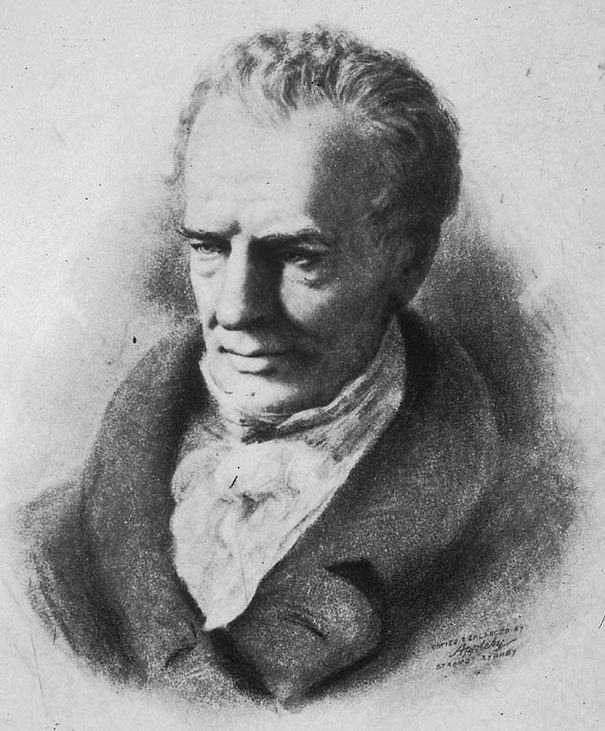 Son of Alexander Macleay. See Rev. R. L. King's Pres. Address in Trans. Ent. Soc. N.S. Wales i, p. 43. Also introduction to Macleay Mem. Vol., by J. J. Fletcher, both of which give a full account of him and of his contributions to science.

He was the author of “Remarks on the identity of certain general laws 'which have lately been observed to regulate the natural distribution of insects and fungi." (Trans. Linn.Soc., 1825). Like his father his tastes lay chiefly in the domain of entomology, but he had a considerable knowledge of Australian plants and had the reputation of being a good botanist. There are memorial tablets to both Macleays in St. James Church, Sydney.