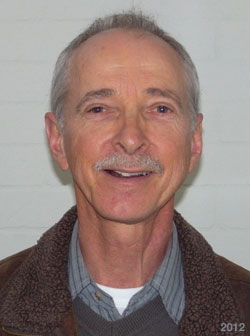 Neil Marriott is a conservationist and horticulturalist, starting his career in horticulture with the establishment of the White Gums Nursery in Stawell (Vic.).

Marriott has written extensively especially on the subject Grevillea, and is about to publish a major reference with Peter Olde on Grevillea hybrids and cultivars.