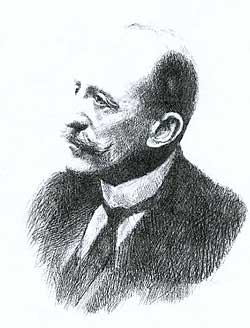 He travelled to India three times, first in 1904. He travelled to New Zealand for the first time in 1928. Between 1928 and 1938 he spent many months in Budapest, Hungary, where he attended the first non-German-language Waldorf-school in the world. Its founder was Nagy Emilne Gollner Maria (later, in Switzerland Maria von Nagy) and Meebold also worked there in workgroups. In 1938, before World War II, he left Europe, and headed to New Zealand again, but was detained at Hawaii, because of the war, and only left Honolulu after 1945.

The Western Australian plant Darwinia meeboldii is named in his honour.