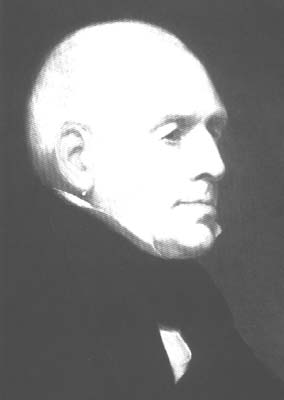 Accompanied Captain Vancouver on his round-the-world voyage (1791-1795) in Discovery, on the recommendation of Banks. Vancouver explored the West Australian coastline from Cape Chatham [Chatham Island] to about the middle of the Great Australian Bight, discovering and anchoring at King George Sound for two weeks in 1791. Here Menzies made a large number of dried and living collections, particularly Proteaceae. The ship also touched at Doubtful and Termination Islands in the Recherche Archipelago. Specimens were forwarded to Banks from Sydney, others returned with the ship in 1796. Seed from King George Sound was raised at Kew. His Australian herbarium is now lodged at BM and K. Smaller numbers of specimens are also at CGE, LINN, LIV, MANCH, MO, OXF and P.