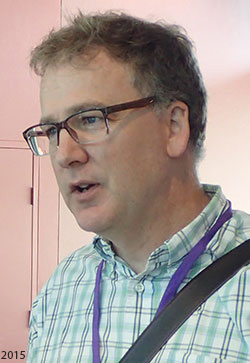 Born in USA. In Australia regularly since 1999.

As a researcher, Miller has studied the evolution, biogeography and systematics of the Australian flora, with a particular focus on the plant genus Acacia. From 2015-18, he led US National Science Foundation's international science diplomacy efforts in biology.

Miller's current research focus is in the field of spatial phylogenetics, integrating GBIF species occurrence data with phylogenies that describe the evolutionary relationships between organisms. This research provides quantifiable and comparable data on diversity and endemism with direct applications to conservation planning. "For researchers, GBIF-mediated data serves as the foundation of current biogeographic research," he said, "allowing rich, comprehensive studies that were not previously possible."

After a post-doc with the Centre for Biodiversity Research (CPBR) in Canberra in the early 2000s, Miller returned to Australia from the USA to take up a research scientist position with CSIRO in 2007. In 2013 Miller left the Centre for Australian National Biodiversity Research and the Australian National Herbarium to join US National Science Foundation (NSF), helping to develop programming for research funding for US researchers in systematics and biodiversity science. While leading NSF's international science diplomacy in biology since 2016, he focused on developing opportunities for increased international science collaboration for US researchers and their international partners.

Miller joined the 26 staff of the GBIF Secretariat in Copenhagen on 15 March, 2019, where he has overall responsibility for the development and implementation of GBIF's strategic plans, the operation of its infrastructure, the condition of its international network and its financial stability. 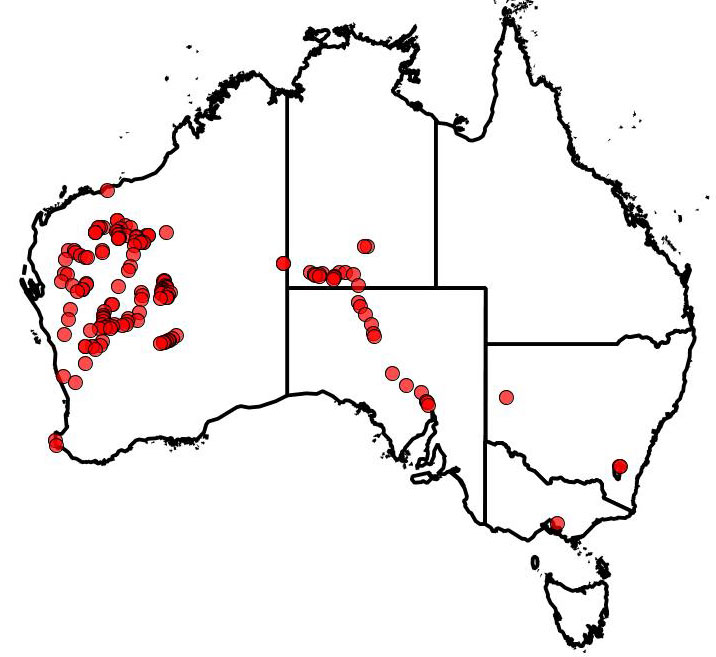