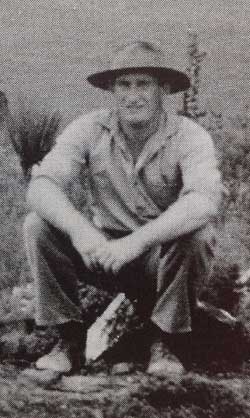 A plant ecologist and collector, particularly active in the Albany-Esperance area, southern wheatbelt, goldfields and the Pilbara of Western Australia. His main herbarium of about 12 000 specimens is in PERTH, with other collections in the regional herbaria at Albany and Karratha, Western Australia.

Ken's association with the Western Australian Herbarium spanned the last three decades and it was during this time that people came to appreciate and benefit from his vast knowledge of the flora of south western Australia. Ken first came to prominence as a meticulous field collector. His observations on the flora and his willingness to co-operate with colleagues resulted in many new discoveries.

Not content with this, he undertook to become a professional botanist, and in 1979 was awarded the Degree of Doctor of Philosophy in Science from Murdoch University. From this point Ken vigorously developed a number of research projects principally in the field of vegetation studies. Notable were his contributions to the biological survey of the goldfields and especially the vegetation of the Fitzgerald River National Park. In recognition of his botanical endeavours and his ability to communicate scientific information to community groups Ken was awarded a Churchill Fellowship in 1987. 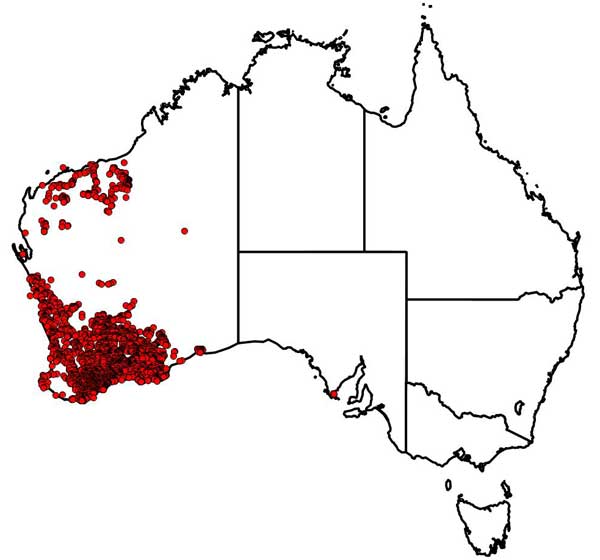