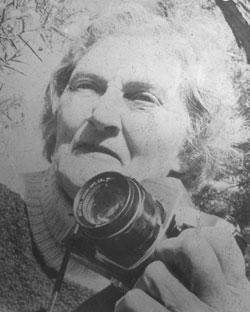 Before coming to Australia Molly spent most of her life near St. Albans, north of London. On leaving school she began studying art, afterwards doing office work and working in a photographic studio. At the beginning of World War II she began the study of radiography and spent most of the war years working near London.

On coming to Australia she worked in a range of places before going to Wollongong in 1959, where she became interested in natural history and bushwalking. In 1962 she moved to Goulburn to manage the hospital X-ray department.

Molly O’Neill’s enthusiasm for native plants was boundless and she spent almost 40 years researching and documenting plant and inspiring other with her botanical passion.

In 1967, Molly co-founded the Goulburn Field Naturalist Society. She also became a member of the Bungonia State Recreation Area Trust and used her knowledge of the local area to advise park management.

Molly led many botanical expeditions setting out from various locations between the tablelands and the coast, including Bungonia. She also developed education programs and lobbied to save important natural areas.

A nature trail in the Bungonia National Park has been named in her honour.

At her own expense, she prepared a photographic herbarium of Bungonia State Conservation Area and donated it to the park.
In 1999 Molly was granted an Order of Australia medal for her services to the environment.
In 2000 Senator Faulkner in the Senate stated “I am pleased to say that the Molly O'Neill photographic collection is to be donated to the National Herbarium”. 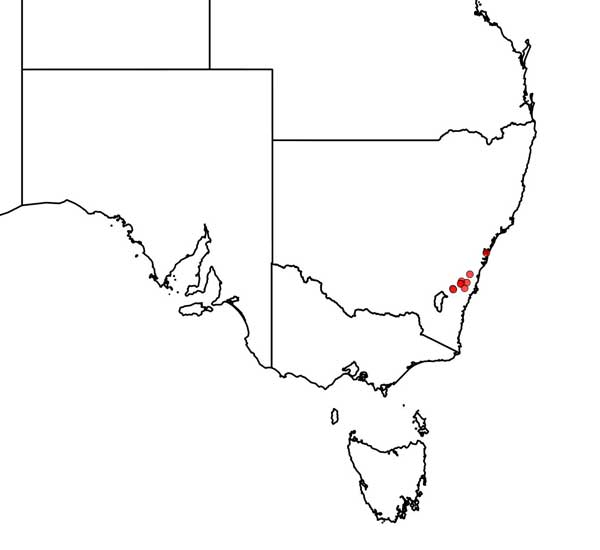