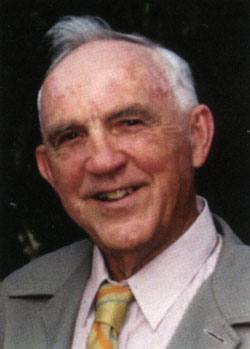 Born in Sydney, Bill Payne started his working life as an apprentice electrician and later became an electrical engineer in the electricity supply industry.

In 1954 became interested in Australian plants when his family purchased a property at Picnic Point.

Payne was the editor of the Australian Plants journal from 1959 to 2001 and played a key role in publishing and promoting ACRA registered cultivars. He was on the ACRA Committee 1971-2002

He was also a founding member and active fund raiser for the Australian Flora Foundation which funds research into Australian plants.