Briefly, for seven months appointed first Curator of the Canberra Botanic Gardens in 1966, before resigning to take up the position of Professor of Botany at the newly established university in Port Moresby, PNG. In August 1970 he accepted an appointment teaching biogeography at Canberra University. 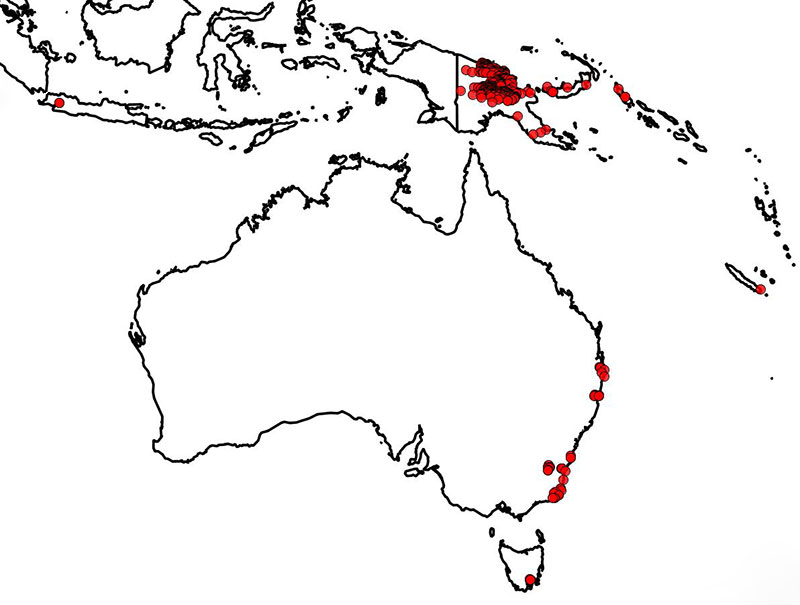