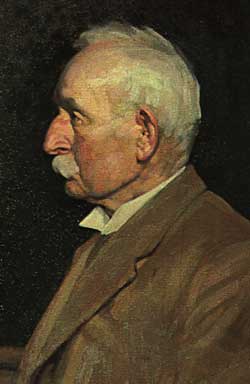 For 30 years he was the premier authority on the Tasmanian flora, and gathered a group of correspondents and collectors to build the herbarium. Many of these were family members, including Olive Rodway, his second wife; Frederick, Ernest, and Charles Lewis Rodway, his sons; John Rodway, his grandson (son of Ernest); Gwenda Rodway (later G. Davis), his grand-daughter (daughter of Frederick). Rodway published extensively on the Tasmanian flora, with his major work being The Tasmanian Flora (1903). He also published a series of major monographs in the Papers & Proceedings of the Royal Society of Tasmania on bryophytes (1912-1916) and numerous papers on fungi (1897-1930). His herbarium is housed in HO, with duplicates in A, AK, B, CANB, H, K, MEL, NSW and PRE. 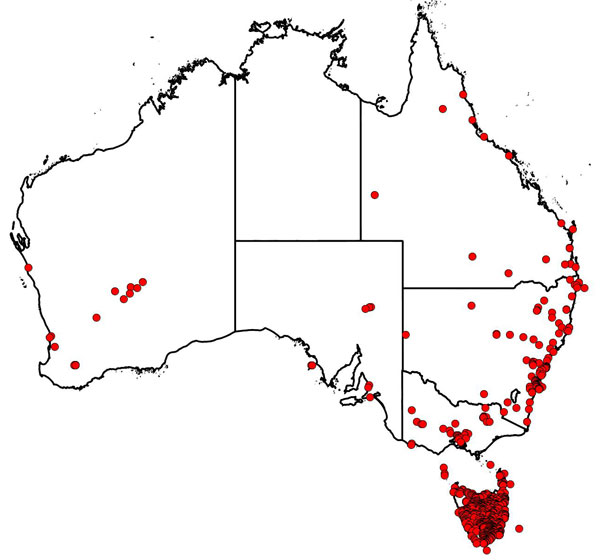