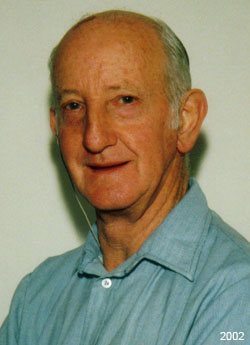 Spent basically all of my life until retirement in what is known as The Fingal Valley in north east Tasmania.

The majority of my working life was in country post offices including over twenty years in thee Fingal post offices.

In my late thirties I bought a camera and soon found that native orchids were a good photographic subject. For quite a few years it was mainly a photographic interest but then the interest in the orchids themselves became the main focus. The hobby has always been nothing more than just a leisure interest.

When I retired in 1996 I moved to Montrose, a suburb of Hobart.