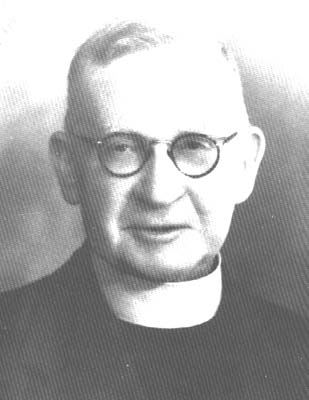 An Anglican Minister stationed for much of his working life in New South Wales country districts, but spending a few years in Tasmania (1920-1922), and visiting Victoria on a number of occasions.
Rupp collected widely in most plant groups, although in later life he is best known for his collections and studies of orchids. The major part of his herbarium is now housed in the Botany School, University of Melbourne (MELU), with another large collection at NSW (presented 1946), and smaller collections elsewhere, including A, AK, DAO, DPU, G, HO, K, MEL, MO and W.