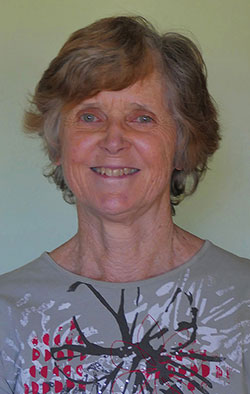 Barbara Rye grew up in Perth, at a time when there was more bushland than there is at present, and children roamed more widely. Like many children, Barbara was fascinated by creatures and the bush, and spent much time tadpoling, catching insects and marveling at the wildflowers for which Perth is famous. A wildflower-season bus trip in late teen years with her mother (during which participants were allowed to collect and press sprigs of the abundant spring wildflowers, something that would be frowned upon now), consolidated a love of nature and a fascination with Western Australia's remarkable biodiversity.

Barbara was able to pursue her interest at the University of Western Australia, with undergraduate studies in both botany and zoology followed by a PhD under the mentorship of Associate Professor Sid James, who inspired a whole generation of Western Australian biologists. As with others in the James lab, Barbara studied genetics, specifically chromosome evolution and reproductive biology in the family Myrtaceae, which is diverse and abundant in Australia (and especially so in the south-west).

Studying chromosome evolution in a biodiversity hotspot like Southwest Western Australia, it wasn't long before the (soon-to-be Dr) Rye discovered her first new species – Darwinia capitellata, which she segregated from the widespread Darwinia diosmoides based firstly on its different chromosome number, amply confirmed by morphological studies.

Her first new species was followed by many more. A position at the Western Australian Herbarium since 1981 has given her ample scope to range across the rich flora of Western Australia, a biodiversity hotspot and an area that still yields many new species every year. She was a co-author of the Flora of the Perth Region and Flora of the Kimberley, produced a Flora of Australia revision of the large family Thymelaeaceae, and revised and described new species in many genera in a range of families.

During her career she has continued to work a rich vein in the taxonomy of the family Myrtaceae. Despite decades of work by Dr Rye and others, this family still has at least 150 undescribed species in Western Australia, including in Darwinia, the genus that first caught Barbara's taxonomic attention during her PhD. 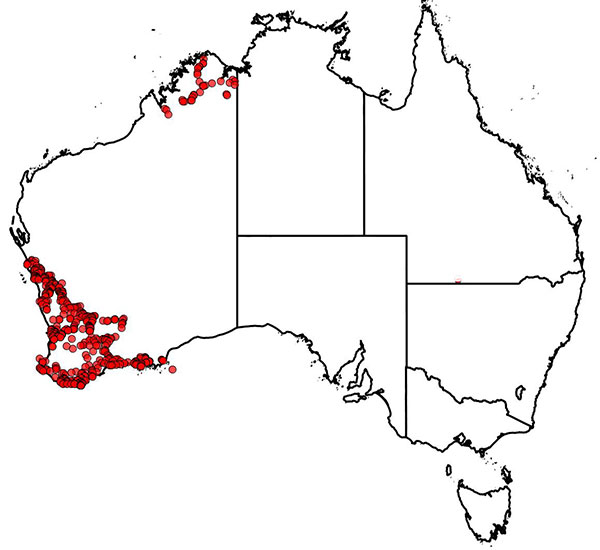