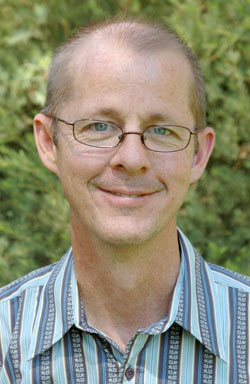 Brett completed a B.Sc.Agr. with first class honours and university medal in 1985 and a PhD in 1988 at the University of Sydney. His thesis was entitled Wheat Stubble Decomposition and Stubble-borne Diseases.

In 1989, he was appointed as Plant Pathologist at the Royal Botanic Gardens, Sydney, where his research focus was on diseases of plants in amenity and native ecosystems and on the taxonomy of fungi, especially ascomycetes. In 2001 he was appointed Manager, Conservation and Horticultural Research and in 2005 Director, Science and Public Programs (including the National Herbarium of New South Wales).

He is an adjunct Professor, Faculty of Agriculture, Food and Natural Resources, University of Sydney and at the Department of Plant Pathology, Kansas State University.

Collecting localities for 'Summerell, B.' from AVH (2021)