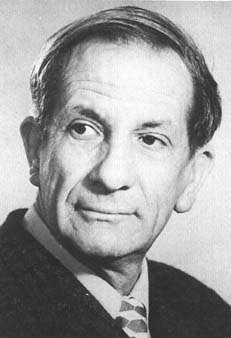 A member of the staff of the Waite Institute, South Australia, from 1950 to 1985, holding numerous positions, including Reader in Agronomy. Under his direction the herbarium (ADW) expanded four-fold, largely as a result of his own extensive collecting in southern Australia. His research interests are wide-ranging, but with particular emphasis on Solanaceae, Cassia/Senna, Oxalis, plants of the Simpson Desert, Trifolium subterraneum, and more recently, Rosaceae. His herbarium of over 11,500 specimens was lodged at ADW, now transferred to AD, with duplicates elsewhere (e.g. B, NSW).

He worked as an honorary at the South Australian Herbarium for many years after formal retirment until months before his death at the age of 91.