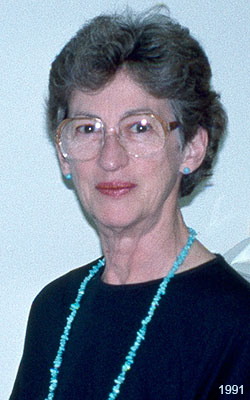 Joan Taylor was born and raised in rural Victoria and moved to Canberra after she married. There, she initially lived a domestic existence, bringing up two children and developing a beautiful garden, which was a life-long hobby.

Later in life she obtained a Horticulture Certificate at the Canberra TAFE school, where she topped the course. This led to a job at the Australian National Botanic Gardens (then Canberra Botanic Gardens), classified as a 'gardener', where her duties included herbarium curation and assisting the horticultural staff by identifying and vouchering plants in the gardens. A fairer and more realistic career structure came only later, and then Joan was able to enter the technical stream and receive equal pay with male colleagues. Joan was encouraged to become involved in taxonomic research including Flora projects, such as the Flora of Central Australia and Flora of Australia. Joan worked mainly with Mike Crisp on the egg-and-bacon peas (Fabaceae) but her interests later extended to Pittosporaceae. With Mike's support, she undertook a full revision of Chorizema and published the monograph in Australian Systematic Botany in 1992. They also brought out a popular account in Australian Plants in 1993.

Joan came to love field work when she got the opportunity with her job at ANBG. She participated in major field trips to several parts of Australia, especially Western Australia (see list below).

Mike Crisp moved from the Gardens to ANU in 1990, and after a series of changes in direction at the Gardens Joan retired from the Australian National Botanic Gardens. 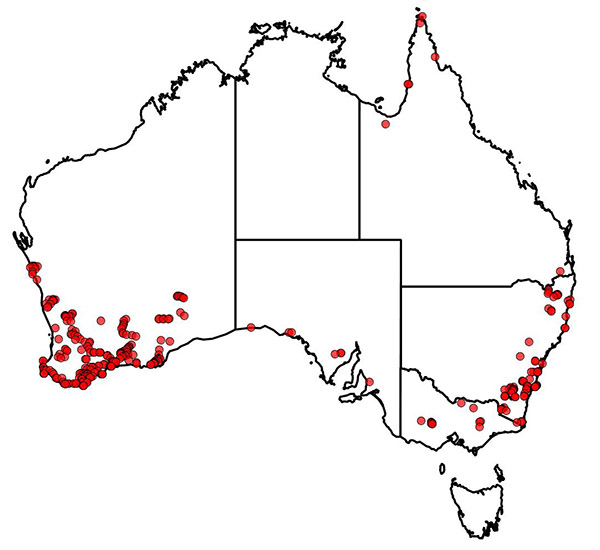